Raymond Miskell’s crime was being rent controlled and having a 6-room apartment at 206 East 83rd Street, Apt. 1E, for $786.39 a month. Those of you paying thousands of dollars a month may sympathize with the landlord in this case, however, this was Mr. Miskell’s home for 68 years. He grew up there with his mother, father, brother and sister. He was the only one left. At 77 years old, suffering with heart disease and undergoing open heart quintuple bypass surgery in 2010, Croman refused to cash his rent checks for a whole year and badgered him to leave his apartment. A decent way of doing this would have been moving him to a smaller apartment, but this is not the Croman way.

During Mr. Minskell’s recuperation from open-heart surgery, he was lied to, threatened and intimidated by Croman and his property managers that he would be taken to court and evicted. Mr. Minskell tried, but was unable to get a lawyer and most tenants who go to court without a lawyer lose. Raymond Miskell was no exception. Even though he was fully entitled to live there, Mr. Miskell was defrauded of his succession rights. His apartment was stolen from him by Steve and Harriet Croman and their property managers.

Mr. Miskell was repeatedly threatened by Croman’s property manager that he would be evicted and would have to pay the landlord’s legal fees and be blacklisted to never find another apartment again, so they said just give up the apartment now and they’ll let him keep a half year’s worth of his own back rent money. Not having the physical, emotional, or financial means to fight this, fearful, he was tricked into giving up his apartment, he left. On August 4, 2010, Croman issued a check for $4,749.64 of Mr. Miskell’s own money from six months of his uncashed rent checks in return for turning over the keys to his apartment.

Now at 84 years old Mr. Miskell is being displaced once again because the Salvation Army Williams Residence where he has lived for the last 7 years is closing despite a lengthy legal battle and public outcry, Mr. Miskell and all the other senior citizens are being uprooted and forced from their homes.

Much anger must be directed at the Salvation Army for again victimizing Mr. Miskell by selling their property and displacing their residents, the elderly and the most vulnerable ones among us who depended on this organization.

The Salvation Army, a faith-based organization founded in the 19th century with a mission to help the downtrodden, the tired and the poor, caved into real estate developers and sold the building, choosing profit over its true original purpose.

Photos of Raymond Miskell's Home where he lived all his life with his parents and siblings. 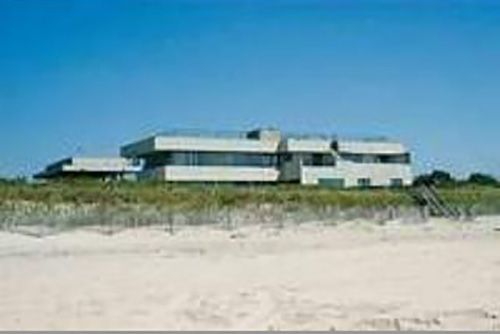 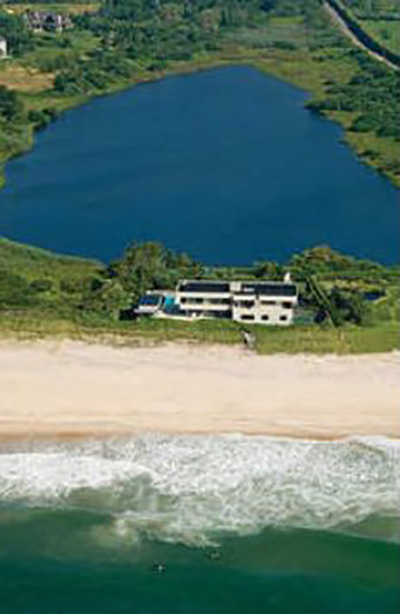 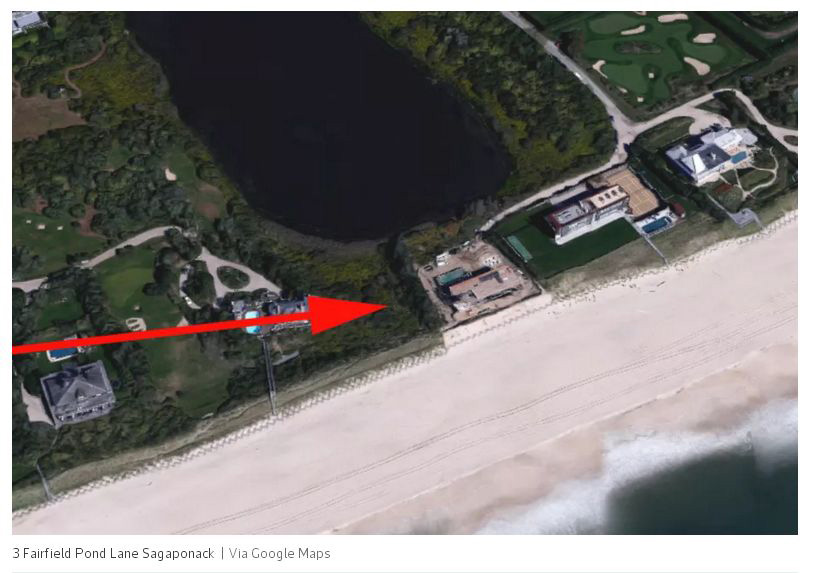 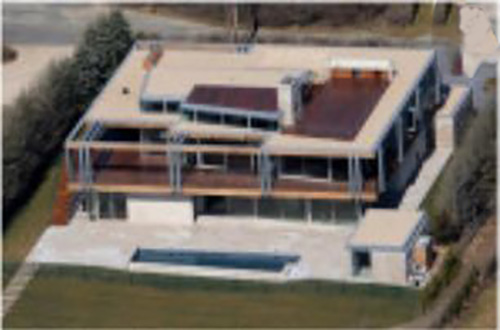 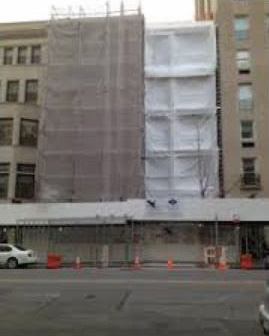 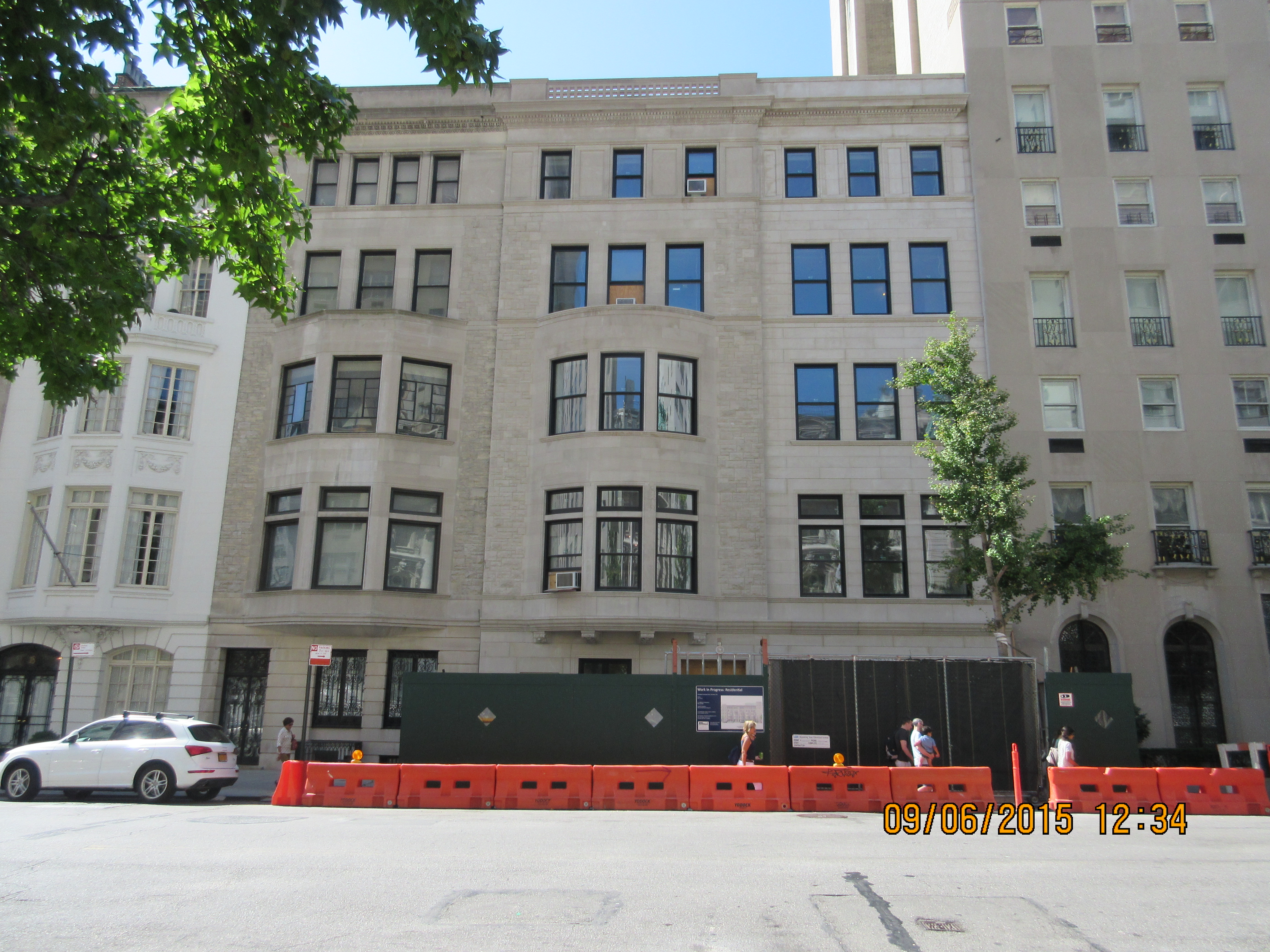 Where Raymond Miskell lives and pays double the rent of what he was paying for his apartment.

(Soon to be closed)